As people will be aware the Government set the cat among the pigeons when back in the 2015 Autumn Statement they announced changes to Housing Benefit levels linked to Local Housing Allowance (LHA) as part of their Welfare Reform programme.

The linking of eligible rent levels for Supported Housing to the LHA was the particular body blow that caused most consternation for Directors. LHA is the maximum amount allowed locally for Housing Benefit purposes in the private rented sector. Applying this rate for all affordable and social housing brings particular issues for supported housing and threatens both preventative forms of housing (such as sheltered housing for older people) and more intensive supported housing arrangements such as those for people with a learning disability including schemes being developed as part of the Transforming Care programme. There are further potential dramatic consequences for those groups who need to access short term accommodation, such as the homeless, those fleeing domestic violence, and people with drug and alcohol issues.

As you can imagine ADASS and Directors weren't the only people concerned at these proposals, colleagues in Health had also spotted the implications. Housing organisations were understandably hot under the collar and leading the protest, supported by key parts of the third sector. Despite this impact being probably an unintended consequence from DWP, the Government was, ‘not for turning’. The tirade of representations at least led to a pausing of the proposals and eventually an acceptance by Government that 'something had to be done'. Unfortunately the pause has continued the uncertainty and many much needed supported housing schemes have at best been put on hold, but a significant number have been abandoned.

An announcement was made in the spring of 2016 that a consultation was to be launched before the summer, although it eventually arrived in November. The consultation in effect asked for views to inform a subsequent Green Paper which is being promised in the 'spring'. The outline proposal is broadly that the current amount of Housing Benefit being spent on the non-core rent element of supported housing be top sliced from DWP and given to DCLG to distribute to local authorities in the form of a ring-fenced grant. This raises a number of issues, not least that the level of LHA widely differs depending on where you are in the country, and as to how will LAs distribute the funding.

Myself and Co-Chair Alan Adams developed the ADASS response, one of almost 600 received by DCLG. Four 'Task & Finish' groups were also set up by DCLG to help inform the Green Paper. They were made up of the key stakeholders and independently chaired. I agreed to chair the one dedicated to 'Fair Funding' and the reports from the groups are expected to be published at the same time as the Green Paper.

So watch this space for the next instalment - the Green Paper. Alan and I will endeavour to keep the National Executive Council and Directors informed as the process moves on and we will be around at the Spring Seminar if anyone wants to grab us for further information. In the meantime I would encourage Directors and their Lead Members to inform their local MP of the position and the further impact this will have on the funding pressures facing social care and seek their support to get a properly financed workable solution. 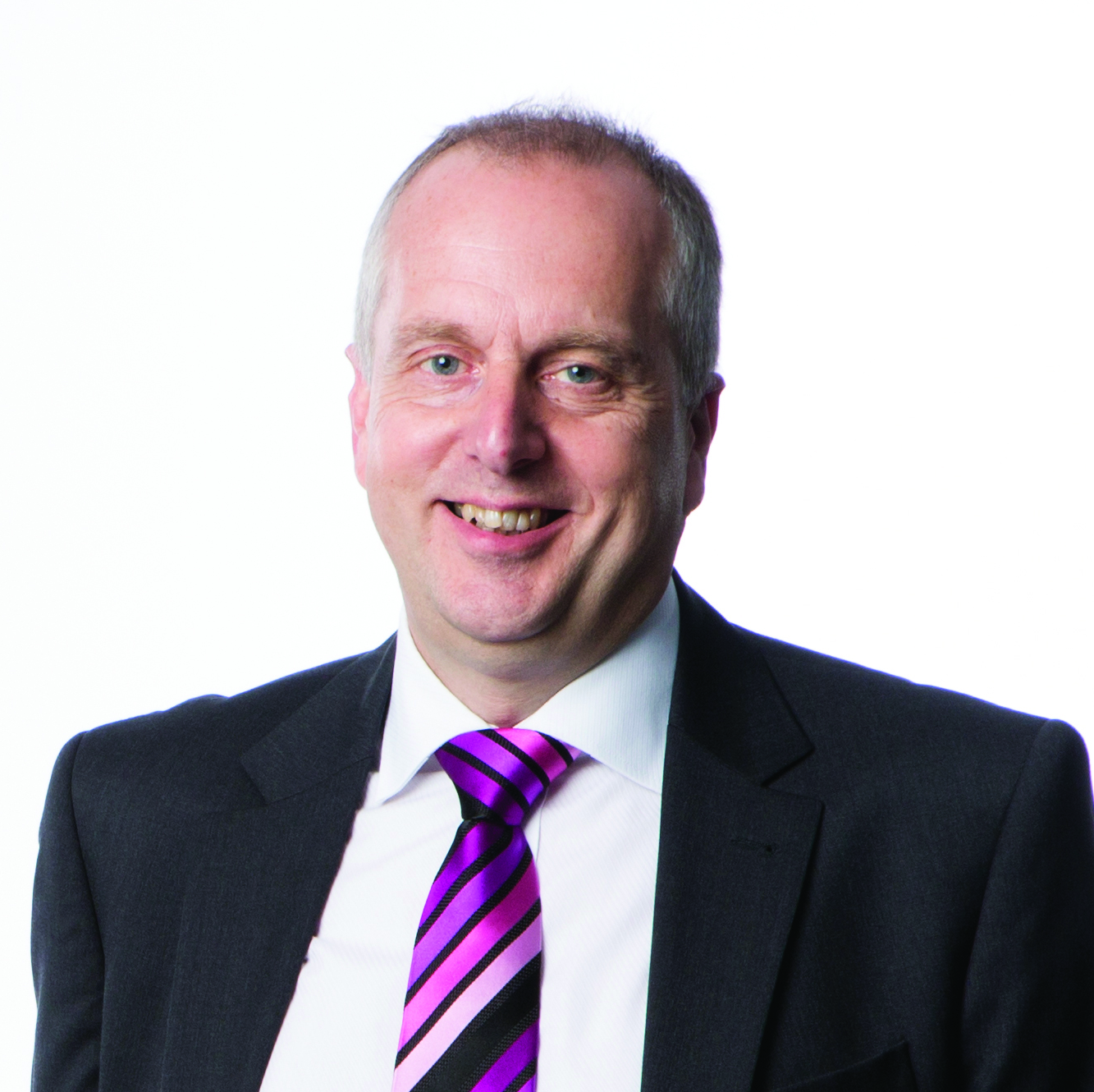